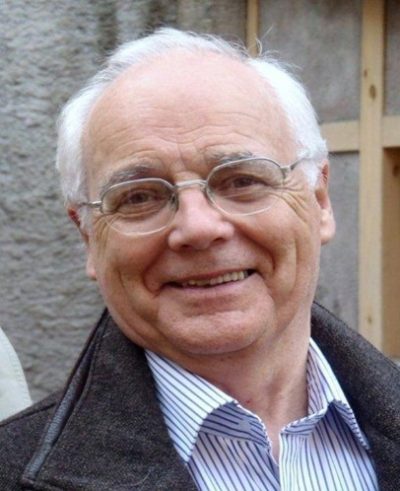 Professor Paul Deegan had a long and distinguished career as a singer and teacher; he taught for many years at the Royal Irish Academy of Music, where he became Head of Vocal Studies and directed Opera Studies and the Lieder Class. He served on the Council of the Association of Teachers of Singing (UK) and was made an Honorary Life Member in 2014. He was a founder member of the European Voice Teacher’s Association and was awarded Honorary Life Membership in 2005.

Paul was a truly inspiring teacher and the choir flourished under his guidance. In his 11 years as Musical Director, he devoted much time and energy to the choir; improving technique and musicality, selecting challenging and engaging pieces and sharing his unparalleled knowledge of the art of singing and performing as a choir. Paul became ill in early March 2020, just a couple of days after conducting a 4-hour rehearsal of the Vivaldi Gloria. He passed away on the 21st March 2020 and is very much missed. His approach to the music, his encouragement to always strive to perform to the best of one’s ability and his many words of wisdom will remain with us. 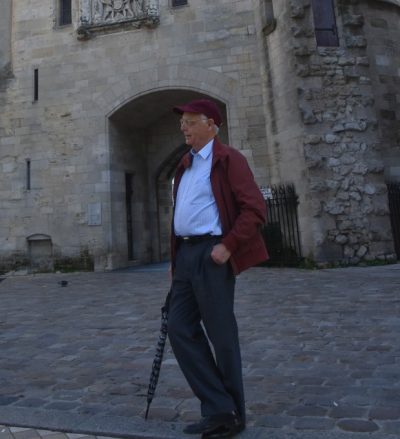 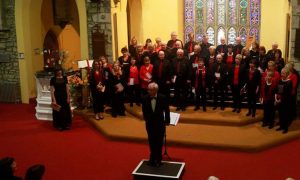